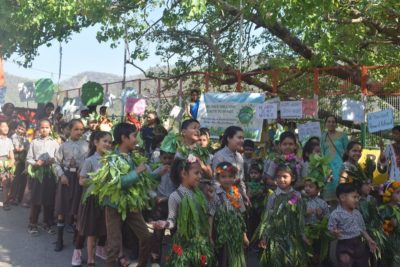 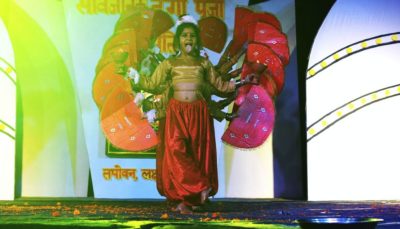 See what happened in the most recent quarter of 2018!

The balcony was covered to create the new office space. The toilet of first floor was rebuilding, as there was some fault in drainage system.

This coming Academic Year 2017-2018 the number of student increased in 34, even though we increased the fees from 550 to 600 rupees, and a few new schools opened nearby and Sai Baba boys school, at the other side of the Ganga River, also taking admission for the girls. Among the 34 children with free …

Every month we try to organize some extracurricular activities that serve as a motivation for students and teachers. This time was a Calligraphy Competition in which all the students participated, some of them performed very well. They were rewarded on the basis of their writing.

As Gaurav passed out from GVS and now he is studying in Bal Vidhya Niketan School, Swami Ram sponsored Gaurav and Tanisha for their education. One French girl who lives in Laxmanjhula and her friends sponsored 3 children. Anuj, Ansh and Alka all these siblings are got admission this year. Their mother left them few …